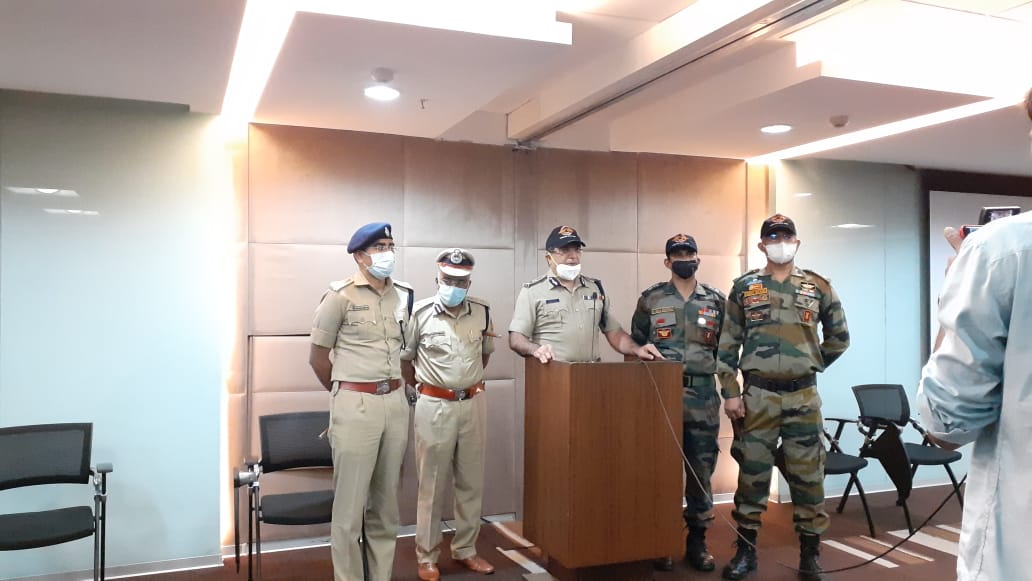 Garuda commandos of the Centre for Counter Terrorism (CCT) conducted a counter-terrorist attack mock drill at the World Trade Centre, in Bengaluru. The exercise was carried out to demonstrate as to how Garuda Force will take control of the situation, whenever a terror attack arises. It was also an experience for the employees at WTC on how the commandos will sensitize the public and what the role of the local police is during the operation. These mock exercises are conducted at many selected places in the city and other cities of the state, so they get an insight about their area of operation and get accustomed to the place. A briefing was held as part of the drill where senior officials from the Karnataka State Police addressed the gathering. Mr. Vineet Verma, President-WTC also spoke.